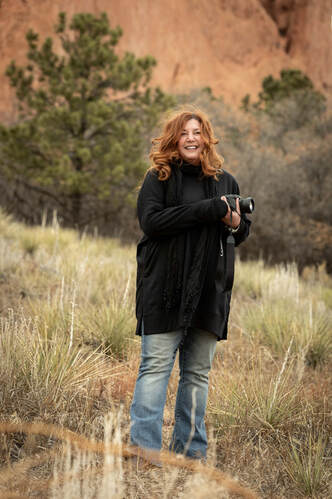 Hughes has been the honored recipient of the 2018 College Scholar award at Johnson County Community College, and in 2018 she was one of the 15 artists selected on a biannual basis for the Kansas City Collection.  Other teaching, research, and scholarship awards include:  Faculty Development Grants from Georgia Southwestern University in 2014 and 2015,  the Gold Award from The Dalton Gallery at Agnes Scott College in 2014, and the Ernest Welch Graduate Photography Scholarship in 2006.

Hughes taught Photography, Digital Arts, and Women’s, Gender, and Sexuality Studies as a Senior Lecturer at Georgia Southwestern State University from 2009 – 2016. In 2016, she accepted a position at Johnson County Community College (JCCC) and is currently an Associate Professor of Art in the Fine Arts, Photo, and Filmmaking department, and the founder of the Filmmaking program. Her service to the college includes: Co-chair of Fine Arts, Photo, and Filmmaking, Program Director of the Photography and Filmmaking Department, Co-chair of the Academic Branch Council, and Co-chair of the Diversity, Equity, and Inclusion Taskforce.

In addition to her creative work, Hughes continues her research in Women’s, Gender, and Sexuality Studies.  As an extension of her teaching, she has been the Director of Women’s, Gender, and Sexuality Studies at Georgia Southwestern State University.  Hughes has also presented on public discussion panels and at academic conferences on topics relating to the Queer community and human rights such as:  Doing the body in the 21st Century at The University of Pittsburg (Pittsburg, Pennsylvania), and The 23rd Annual Research Symposium "Feminist Research Across Disciplines" at The University of Georgia (Athens, Georgia). And her Homogenized series has been exhibited at Women’s, Sexuality, and Gender Studies conferences in addition to Fine Art galleries.
CV / Resume